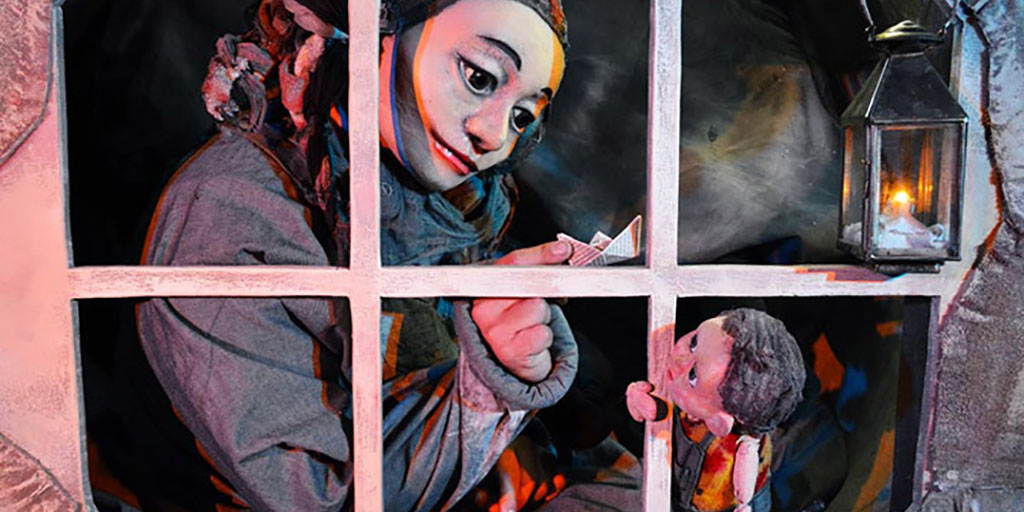 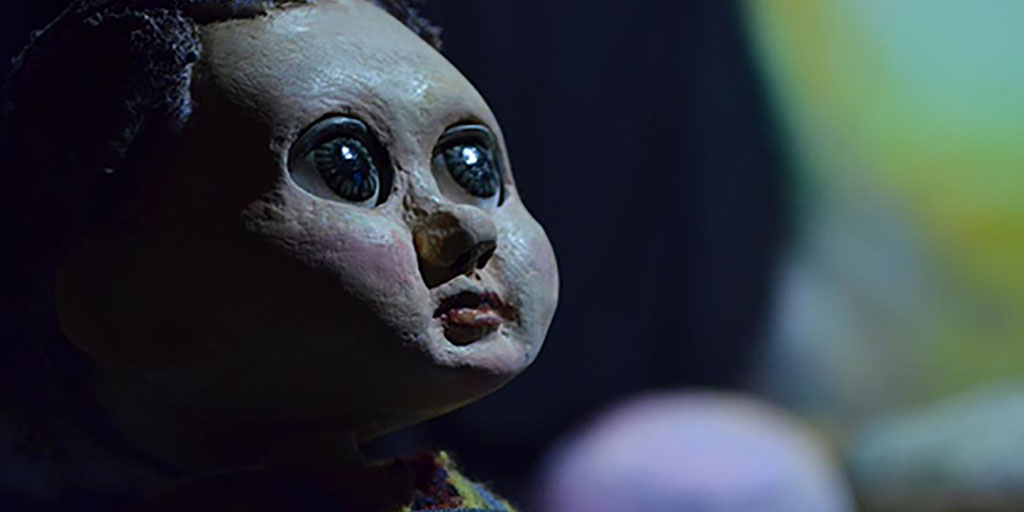 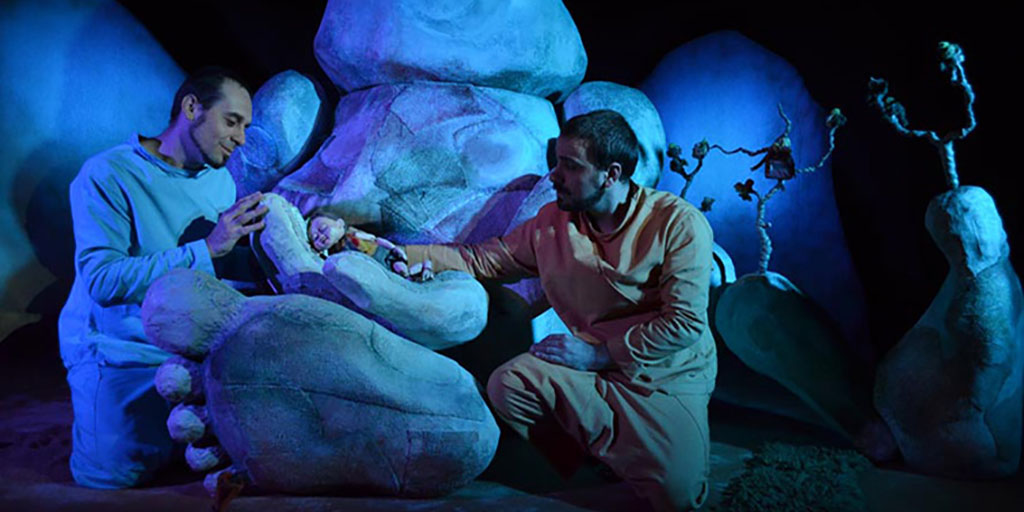 outside is a place

Everything the child knew about the world was contained within those four walls and a small window… What is the wind like? What does a stubbly beard feel like? What does silence sound like? And what noise does a dog make? “Mummy, what is ‘outside’?” “Outside? Outside is a place, my son.”

The small window became a great door onto the world. Once he had taken his first step, curiosity took over his feet and his own path became his best friend.

With an uncontrollable, spirited impulse, he discovered the feel of the grass under his feet, the rays of sun that warmed his skin. His eyes were filled by a sky of the purest blue, and he thought that all this was just for him. And he wanted to see more.

Life was waiting for him outside, and it would be rude to be late!

“All over the world there are prisons in which mothers and their babies are deprived of their freedom. It is a very contradictory situation, since mother and child have the right to be together, but the baby is never a prisoner.

The environment they grow up in is not natural for a child. They miss out on all the usual aspects of the outside world such as cooking or going to the park or supermarket. The majority of these children have never seen the moon; they don’t know what the word ‘outside’ means. They are used to seeing short distances; instead of playing at mummies and daddies they play prison visits and confiscation, and male role models are not a common feature in their lives. These children do not even learn about simple things such as switching the lights on and off or opening and closing doors.

At a certain point during this difficult situation, mother and child will have to face the tremendously difficult and marvellous moment that we have used as the starting point for this work and its emotional core.

At three years of age, the toddlers must leave the prison and are separated from their mothers. The majority will experience the outside world for the first time. They are left in the hands of strangers and will be unable to share their discovery of the world with their mothers, who will not see them grow… But at the same time, something momentous begins: the discovery of life, the child’s freedom. This should be a happy moment, and so these mothers, in an effort that tightens like a fist around their soul, prepare their children for this separation by instilling in them a great curiosity for the world they are to discover, filling them with confidence while they hide their fear and pain. This lesson in love captivated us.

And it is just the moment when Outside is a Place begins.

We have tackled the challenge of this theatre work for babies and toddlers from a positive perspective. We want to help them discover freedom and curiosity in the face of new life experiences. This journey takes a very special path, with the mother’s body represented by the metaphor of a great mountain. A story that is told moving up towards the top of the mountain, a landscape in which a child is never alone.”

All the people that made this show possible

what the critics says

Andrés Molinari. You can touch the clouds

“Crawling around restlessly just a few centimetres away from the actors, the children watch every instant of the story enraptured, even stretching up to almost touch the clouds. Once again, Rosa’s tender direction, Elisa’s versatile writing and Iker and Javier’s harmonious, serene acting provide an hour of dreams and fantasies for those who will be future audiences at the box office before we have even realized it. A journey and a meeting of solitude outside and motherhood inside which is very appropriate to the target age group. A beautiful work that enchanted young children and their families”.

“Outside is a Place, brought to us by the Granada-based theatre company Arena en los Bolsillos, is a hymn to life’s possibilities, to the strength that a baby must develop when growing in order to overcome all the obstacles he or she will face in the absence of their parents. It is a hymn to self-confidence, adventure, and the discovery of what it means to live”.

“This young Andalusian company has composed an interesting and poetic show of notable visual beauty with sensitivity and good puppeteering and acting”.

“At the Theatre Fair in the South, the mornings are dedicated to children, and in light of what we are viewing it can be said that the level is sometimes higher than that of the theatre for adults. This is the case of the work Outside is a Place from the Granada-based company Arena en los Bolsillos. The company boasts the invaluable experience offered by the director Rosa Díaz, winner of the National Award for Children and Youth Theatre 2011. ‘Marvellous’, ‘fantastic’, ‘brilliant’, and ‘beautiful’ were some of the adjectives used by experts and audiences to summarize the performances of Francisco Javier Martín and Iker Pérez, who are responsible for the clever scenography”.